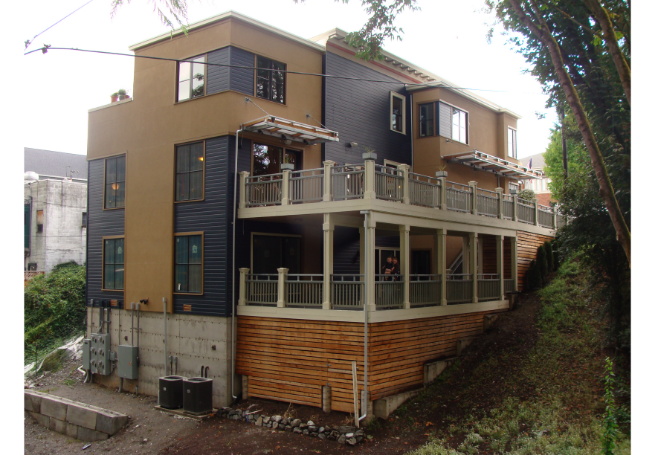 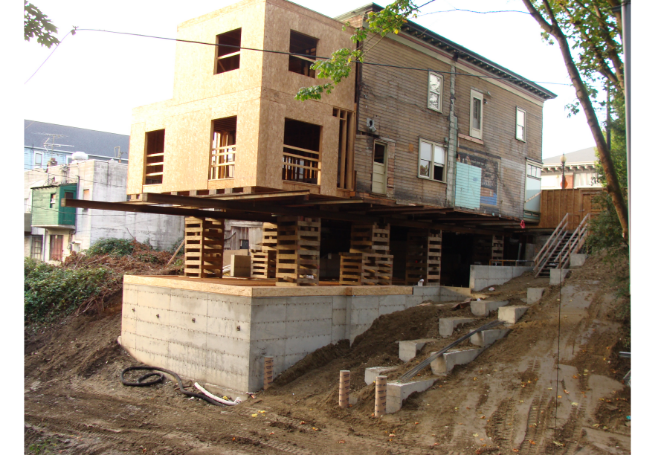 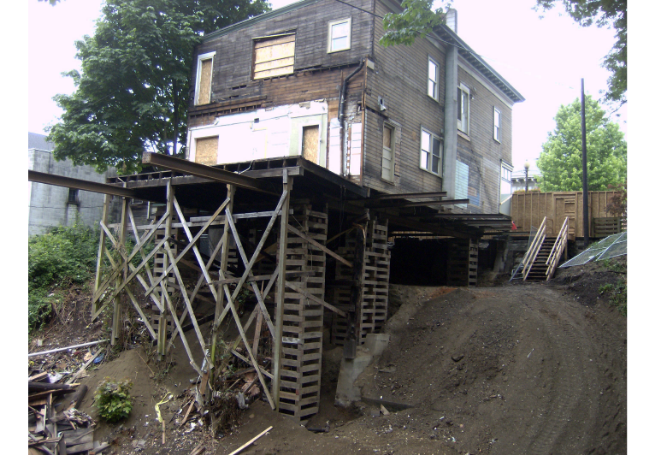 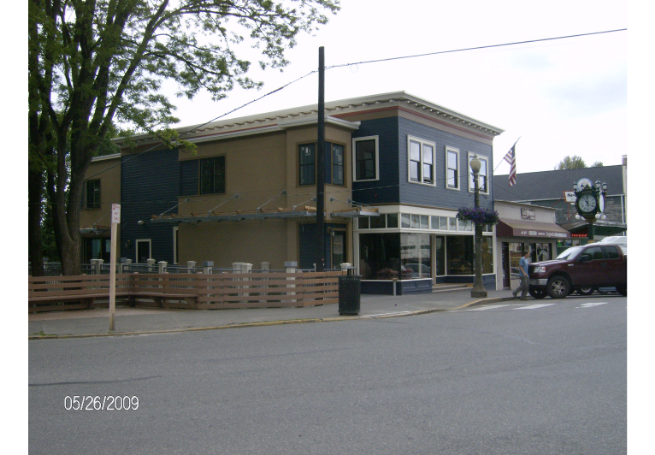 This project involved a 100-year-old building in downtown Snohomish. The building was lifted off of its foundation and supported on steel beams while the foundation was replaced.  The new foundation is supported by pipe piles and helical anchors due to the poor soil.  The interior was remodeled to allow for more open space while still keeping the turn of the century feel. The building now has two floors of commercial space and two condo units on the upper floor. 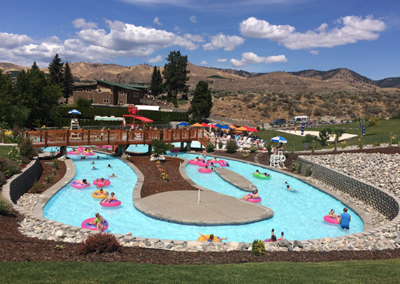 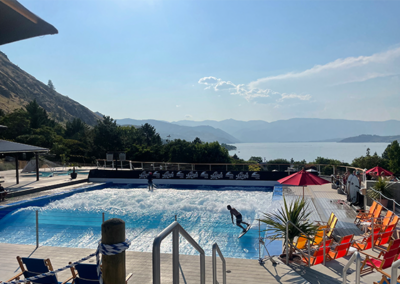 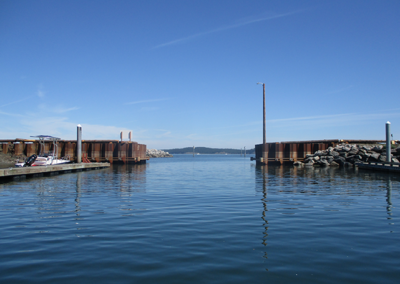 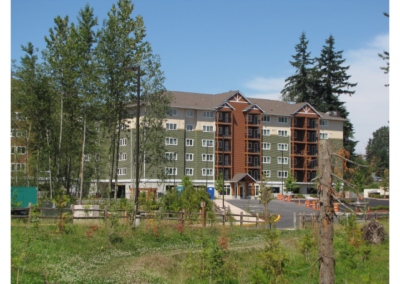