CG Engineering, civil and structural engineering and planning for residential and commercial projects

CG Engineering provided structural engineering services for this project consisting of an approximately 17,000 square foot, 4-story wood framed addition to an existing hotel, some remodeling within the hotel & design of a new porte-cochere. The wing of a Boeing 727 airplane was used as a porte-cochere. In order to keep the wing from “taking off” the steel pipe columns were placed in 2 feet diameter concrete footings which were 9-12 feet deep.  A part of the fuselage of a Fokker F-28 was used between the building and the airplane wing with the fuselage windows utilized as skylights. 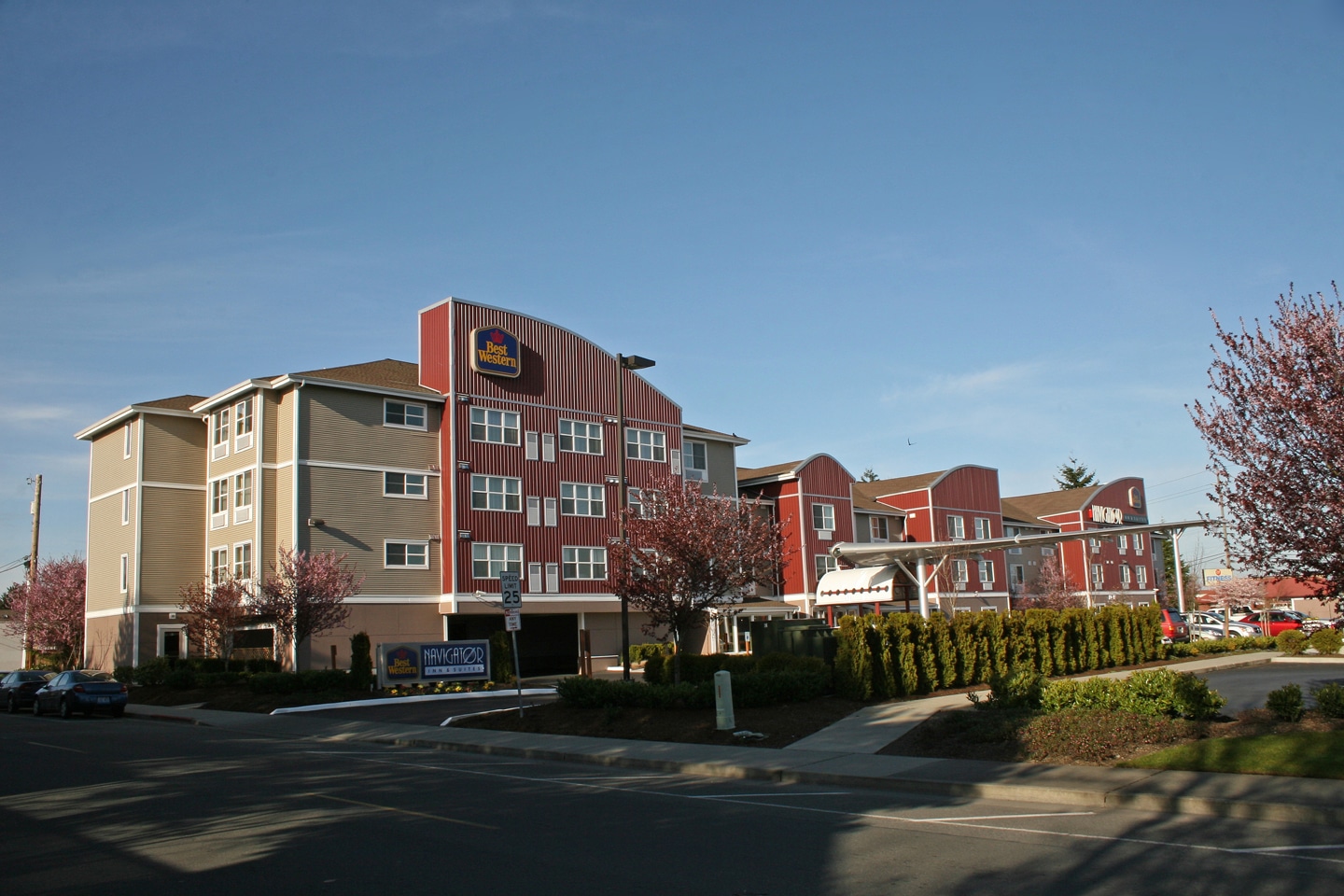 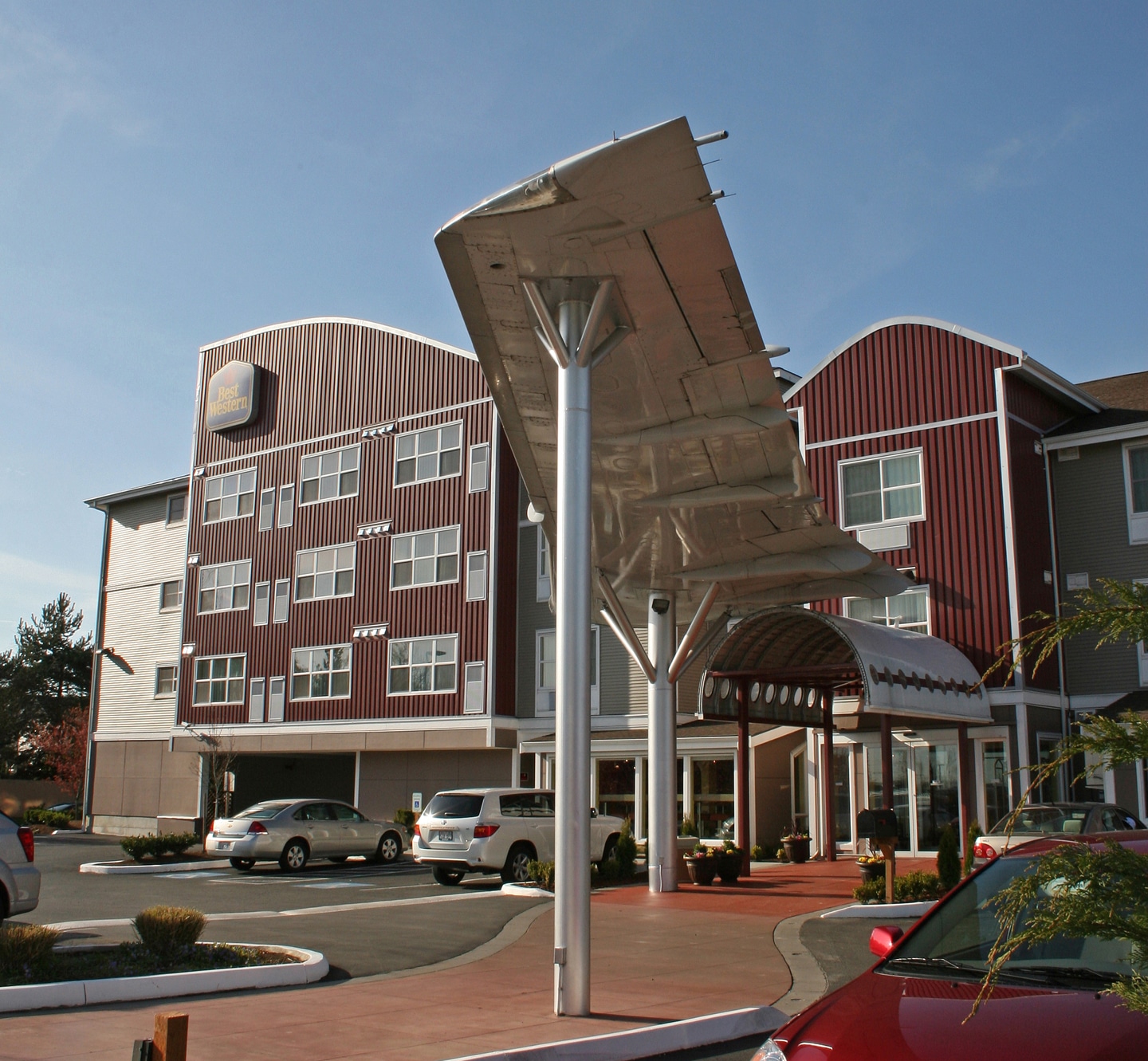